About Dr. Yiwu He 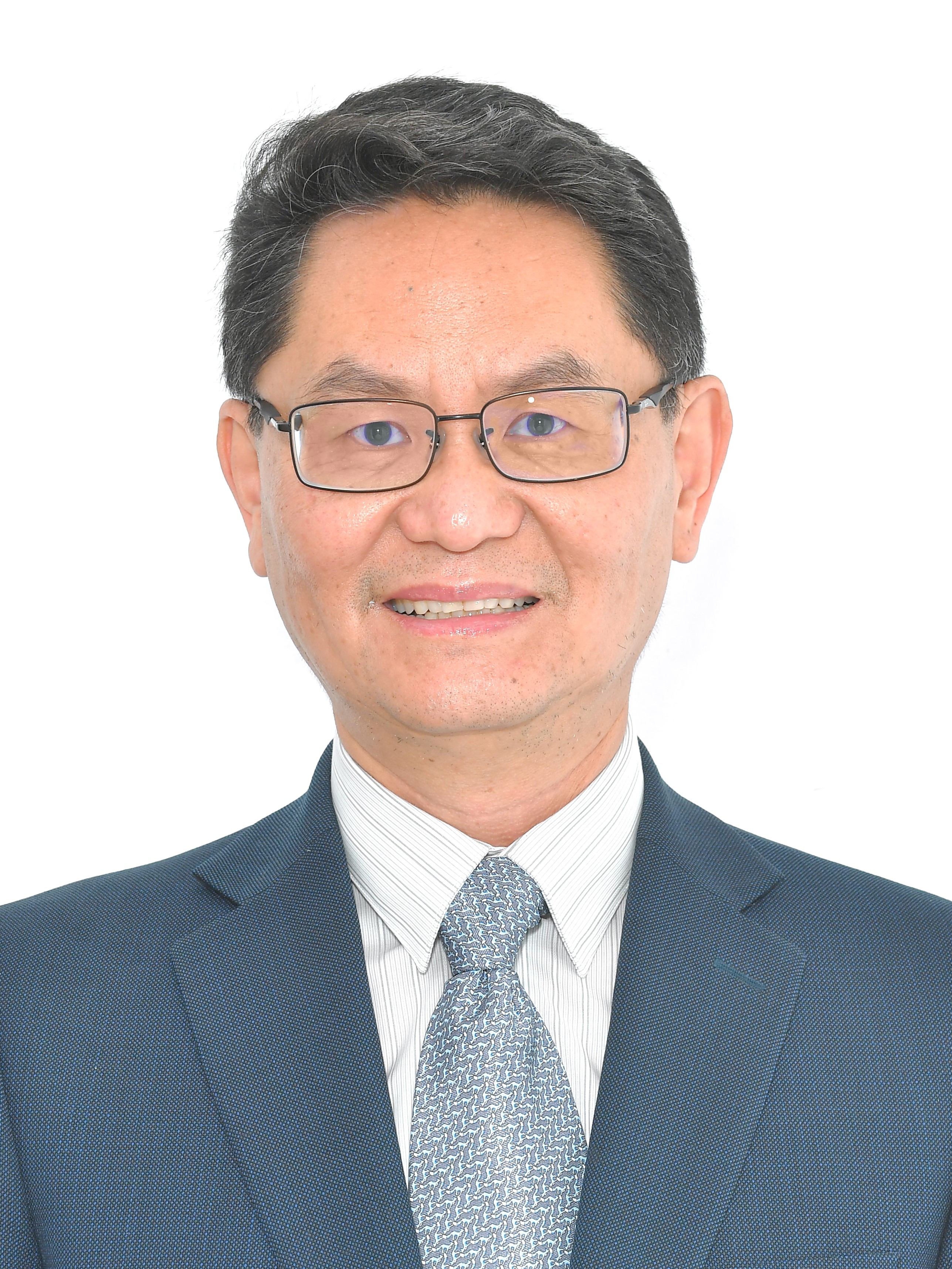 Dr. Yiwu He currently serves as the Senior Advisor to the President and Chief Innovation Officer of The University of Hong Kong. Prior to this appointment, Dr. He served many senior executive roles including the deputy director and senior program officer at the Bill & Melinda Gates Foundation, Senior Vice President and Global R&D Head at BGI, Global Head of Human Biomarker Centers at GlaxoSmithKline, the board director of P4 Medicine Institute, USA, as well as the chair professor at The University of Science and Technology of China.

During his tenure at the Gates Foundation, Dr. Yiwu He was responsible for multiple global health programs including diagnostics, drug, and vaccine development. He managed the foundation's investments in the areas including HIV, TB, Pneumonia, Enteric Diarrhea, Polio and other infectious diseases. In addition, he established and managed multiple R&D programs in China under the directions of Bill Gates. He led multiple global initiatives involving countries from Africa, Southeast Asia, Europe and North America. He established significant networks globally for multilateral life science researches. His efforts in China helped the advancements of R&D of its biotech industry and particularly led to the large-scale vaccine productions with modern international standards that assured China's first and second vaccines pre-qualified by the World Health Organization.

Before joining the Gates Foundation, Dr. He was with GlaxoSmithKline for 10 years serving in various roles, most recently as the Global Head and Senior Director of Human Biomarker Centers. He led and oversaw efforts of a global organization to discover and apply human biomarkers in understanding diseases, drug efficacies, and reactions to support clinical studies conducted by GSK. He led or was also involved in multiple drug development programs at GSK including Tykerb, Cervarix, Avandia, and Lamivudine.

During his postdoc research at Harvard Medical School, he was involved in the development of the Angiogenesis theory against cancers.