Biomarkers Detect Disease Before It Is Too Late 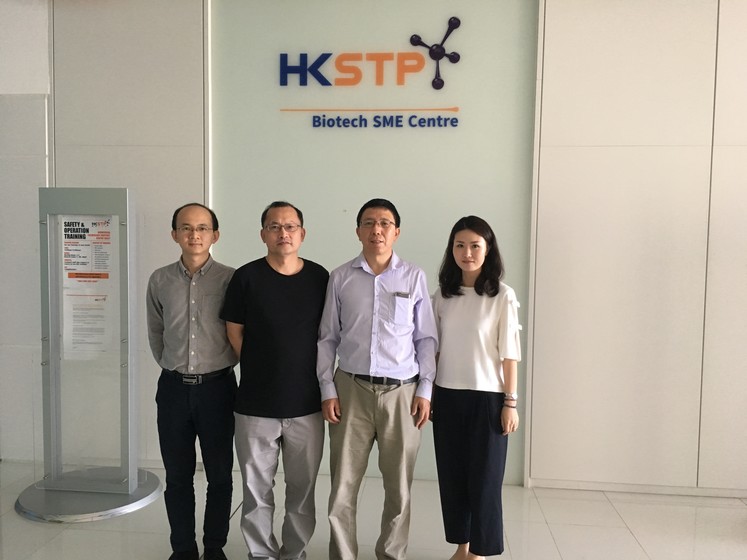 Professor Aimin Xu (third from left) and his team at the Hong Kong Science Park, where their start-up is located. ImmunoDiagnostics Ltd was set up last year to facilitate the licensing and commercialisation of the biomarker discoveries of Professor Aimin Xu’s team.

Biomarkers to detect diabetes, cardiovascular diseases, kidney diseases and autoimmune diseases at a very early stage have been identified by HKU scientists and are being made available for clinical use through the start-up ImmunoDiagnostics Ltd.

The start-up and research have been led by Professor Aimin Xu of the Li Ka Shing Faculty of Medicine who has been investigating biomarkers for these diseases, from discovery to development into diagnostic products, for nearly a decade.

“Major chronic diseases like diabetes and cardiovascular disease are a leading cause of death and disability in all developed countries and regions. But once they get to an advanced stage in a patient, they are irreversible,” he said.

“We have therefore been trying to develop markers that can detect disease at a very early, reversible stage, and also identify high-risk individuals so they can take preventive measures.”

This is possible because the biomarkers circulate in the blood before any clinical symptoms may appear.

In the case of diabetes, for example, the biomarker will flag the early stage of the disease well before it shows up in levels of glucose, which is the conventional marker to diagnose diabetes. Patients can then get advice from a doctor much earlier than previously and adopt lifestyle interventions such as changes in diet and exercise that could reverse or mitigate the diseases. (Professor Xu and his team have also done clinical studies showing that exercise intervention for pre-diabetic individuals can greatly improve their outcome. This was not the case with patients who already had developed the disease.)

The biomarker discoveries have been developed into diagnostic assays for testing patients, several of which have already undergone successful clinical trials in Hong Kong, Mainland China and Australia and been patented.

ImmunoDiagnostics Ltd was formed last year to facilitate the licensing and commercialisation of the discoveries, particularly in meeting the different requirements of different jurisdictions.

“We now have developed a wide range of immunoassay kits for early diagnosis of major chronic diseases, especially for cardio-metabolic disorders and autoimmune diseases, based on our biomarker discoveries. Some of them can be directly applied to automatic chemistry analyzer for high-throughput clinical diagnosis, which is very rapid and can provide results within one hour or less,” Professor Xu said. “We hope to develop clinical applications for the public sector, and private screening for high-risk patients in community.”

While no diagnostic tool can be 100 per cent accurate, he added that his biomarkers can be seen as part of a comprehensive approach to managing chronic diseases that includes early diagnosis, prevention and, if needed, personalised medicine. 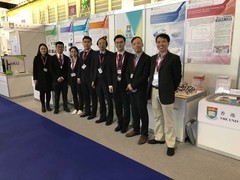 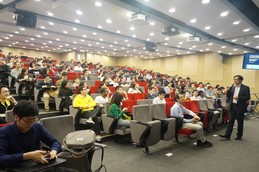 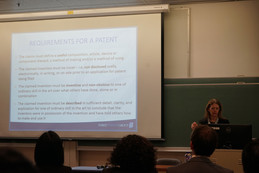 How to Better Protect Your Technology and Make it More Marketable 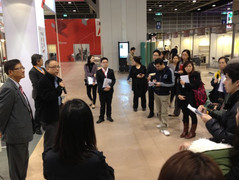