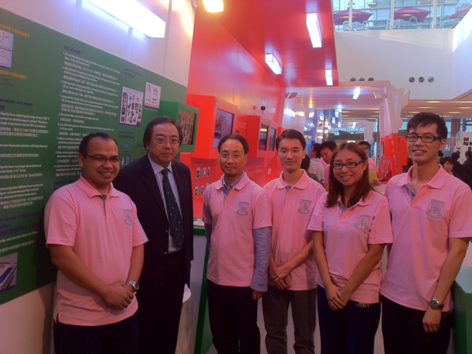 The Technology Transfer Office coordinated the activities of HKU’s participation at the InnoCarnival 2010 which was held at the Hong Kong Science Park, Shatin from November 6-14, 2010. The event was organized by the Innovation and Technology Commission (ITC) to promote an innovation and technology culture among the community. This nine-day Carnival was considered the anchor programme of the InnoTech Month 2010 launched for the first time by ITC, replacing the annual Innovation Festival that was held in the past few years.

HKU showcased a total of 12 ITF-funded research projects. It was a combined effort of principal investigators from the Faculties of Engineering, Medicine and Science. Additionally, the Vice-Chancellor Professor Lap-Chee Tsui gave a talk entitled “Future-Shaping Science – The Importance of Genetic Study” in a thematic seminar for the general public held during the Carnival on November 8, 2010.

Making it Work - Exclusive Interview with Dr. Yiwu He 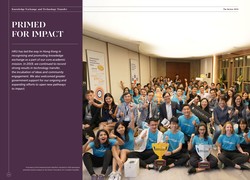 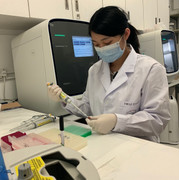 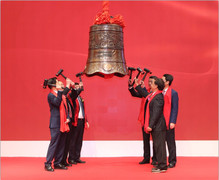 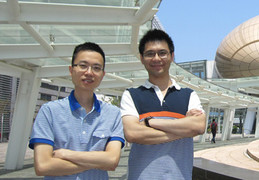