Versitech OPine! is an integrated platform to facilitate efficient mobile opinion polling. OPine! builds on the ever-rising trend of the iOS platform to help organizations to gather customer opinion in the most effective way.

OPine! consists of three major components: an iOS App, a Questionnaire Designer and an Application Server, with multiple language and platform support. The user-friendly inteface of the application is aimed to provide a barrier-free experience to the respondents.

OPine! is now supporting both iPhone and iPad with iOS 8.0 or above installed. 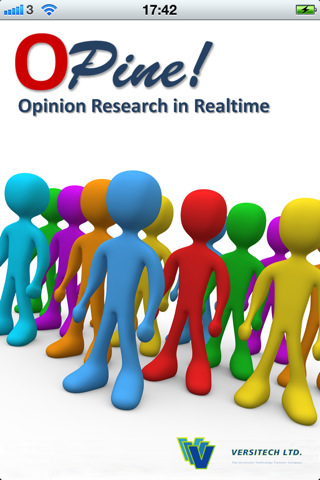 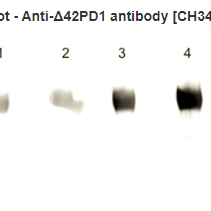 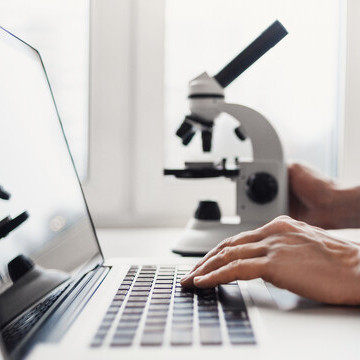 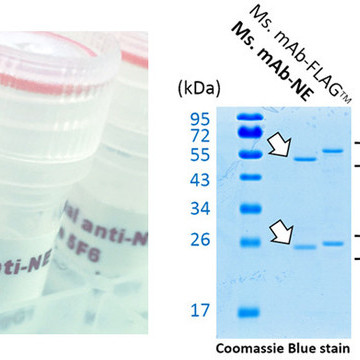 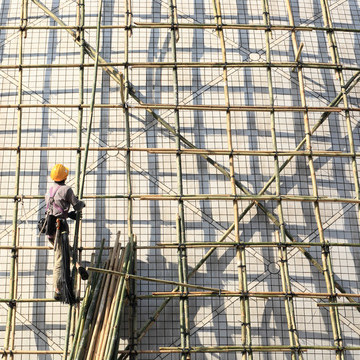