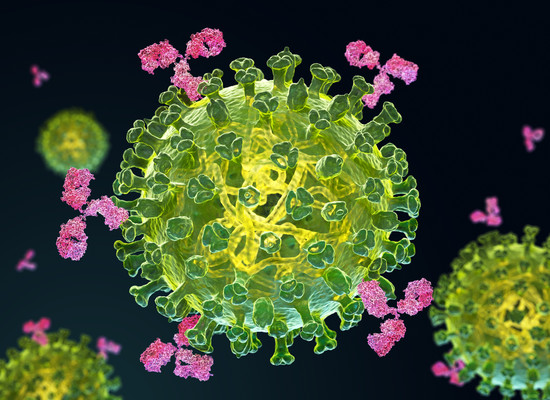 Key Advantages of the Technology 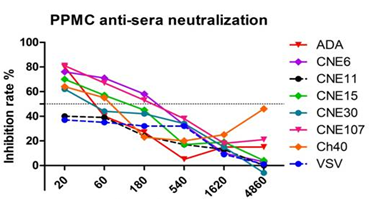 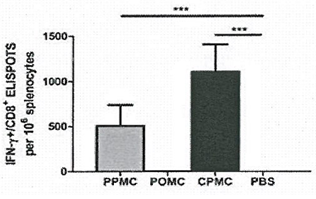 The V3 loop is a semi-conserved region of the gp120 envelope protein of HIV which is structurally constrained by its requisite participation in virus infectivity. Recent research suggested that the glycosylated V3 loop may be the key to elicit neutralizing antibodies.