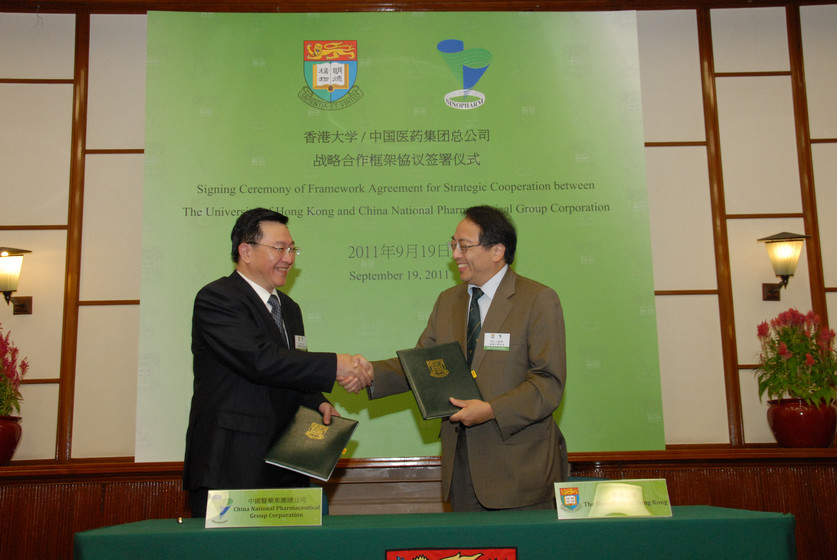 In a signing ceremony organized by the Technology Transfer Office on September 19, 2011, HKU and China National Pharmaceutical Group have signed a strategic cooperation framework agreement. HKU Vice-Chancellor and President Professor Lap-Chee Tsui and President of China National Pharmaceutical Group Corporation Mr She Lulin have been the signees representing the two parties respectively at the ceremony. This is the first time an agreement is signed between HKU and a national pharmaceutical group. The move is an important step to mark the cooperation of the two institutions in translational pharmaceutical research and development. Under the agreement, the Group is granted distribution rights on the Mainland of an HKU developed leukaemia drug and the two institutions will join hands to develop an arrhythmia drug. HKU Vice-Chancellor Professor Lap-Chee Tsui said the agreement would foster collaborations in basic scientific research as well as pharmaceutical development. The University is also planning to send doctoral students on short-term internship at the company. 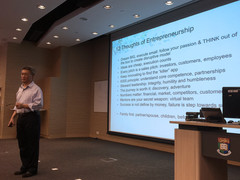 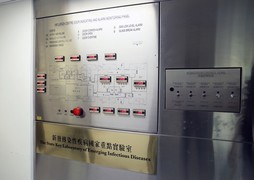 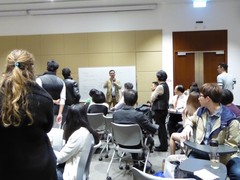 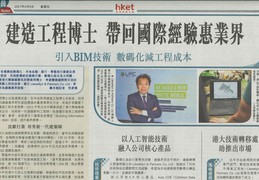